What is Jojoba Oil? 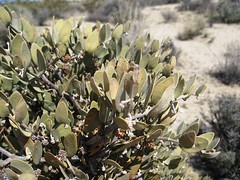 Jojoba oil/liquid wax is extracted from the seeds of a Simmondsia chinensis shrub. Jojoba tree is native to Southern USA California, Arizona) and Mexico. Jojoba is not really an oil, but a mixture of liquid wax esters. Unlike most other vegetable oils, Jojoba Oil does not contain triglycerides, which makes Jojoba oil a very stable oil, with a long shelf life. Unrefined Jojoba oil has a clear golden appearance and mild odor. 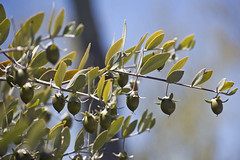 Jojoba Oil may be the most versatile oil, used for all skin types and its amazing properties position it as one of the best oils in skin care.

Why use Jojoba Oil?

Out of all the oils, Jojoba oil resembles the skin’s sebum (skin’s own oil) the closest, it penetrates deep into the skin, absorbs quickly and does not leave a greasy residue, but instead forms a layer which prevents the skin from its water loss, thus proving to be great for hydrating the skin. Jojoba oil rejuvenates and softens the skin, as well as minimizes wrinkles and fine lines. Aside from being a great moisturizer, Jojoba oil is a great anti-bacterial skin treatment.  Jojoba Oil does not clog the pores and is great for acne prone skin. As a cosmetic ingredient, it’s also used as an emollient and emulsifier. 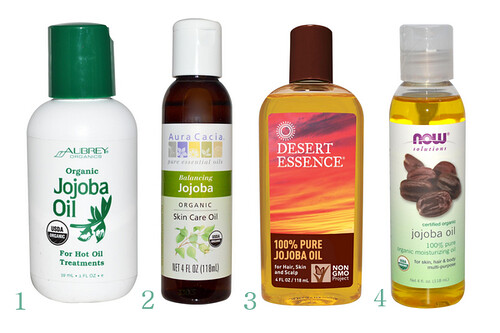 It can be used alone or with other carrier oils and/or essential oils and butters. Jojoba Oil can be used as: 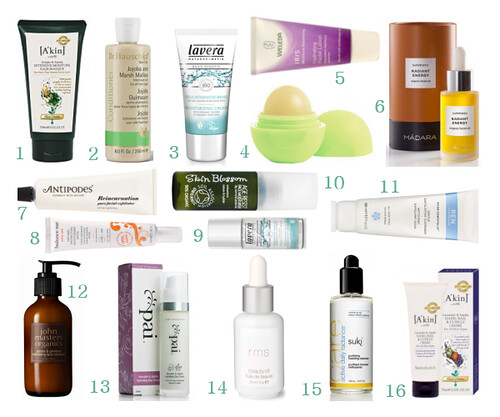 Jojoba Oil is recommended for: